Here’s a short list of new and notable juvenile books by AAPI authors:

Jennifer Chan Is Not Alone by Tae Keller

The Last Mapmaker by Christina Soontornvat

These are my favorite 2021 juvenile books. I’ve included links to the Kirkus reviews.

“Keep calm and drink your tea.” ~Found at https://www.keepcalmandcarryon.com/ 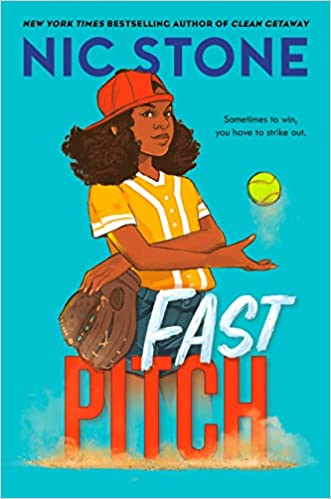 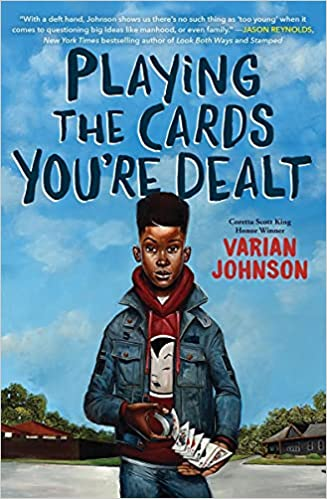 Forever This Summer (sequel to Love Like Sky) by Leslie C. Youngblood 2021 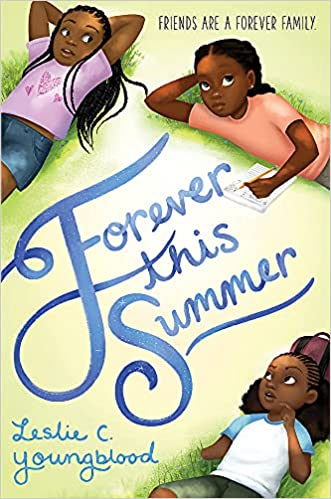 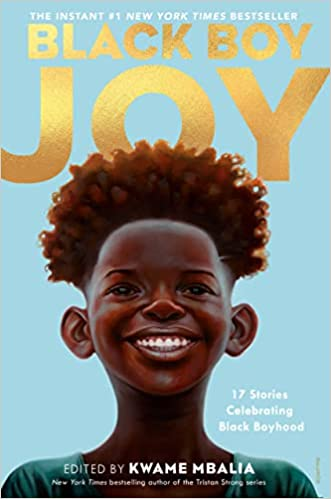 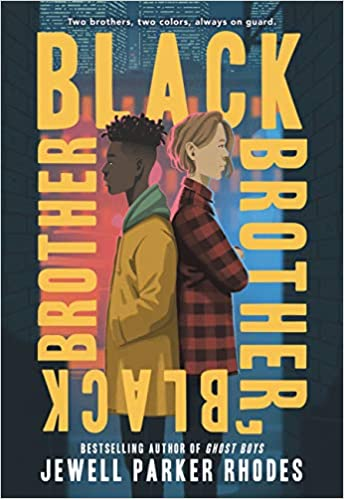 “I always get up and make a cup of coffee while it is still dark — it must be dark — and then I drink the coffee and watch the light come.” ~Toni Morrison

Comments Off on For Black History Month

Winter is the perfect season to curl up with with a good mystery and a hot beverage. Here’s a list (alpha by author) of juvenile mysteries along with their year of publication. Several are by BIPOC authors.

If You Find This by Matthew Baker 2015

Flavia de Luce Mystery Series by Alan Bradley 2009+ (classified as for adults, but suitable for pre-teen and teen advanced readers)

Me, Frida, and the Secret of the Peacock Ring by Angela Cervantes 2018 (BIPOC)

The Ambrose Deception by Emily Ecton 2018

Under the Egg by Laura Marx Fitzgerald 2014

The Detective’s Assistant by Kate Hannigan 2015

Nooks and Crannies by Jennifer Lawson 2015

From the Desk of Zoe Washington by Janae Marks 2020 (BIPOC)

The Westing Game by Ellen Raskin 1978

When You Reach Me by Rebecca Stead 2009

The Guggenheim Mystery by Robin Stevens 2017

The Goldfish Boy by Lisa Thompson 2017

Tangled Up in Luck by Merrill Wyatt 2021

And let’s not forget the classics:

Emil and the Detectives by Erich Kastner 1929

My favorite? The Enola Holmes Mystery Series by Nancy Springer!

For the holiday season, here’s a diverse list of books with a wintry setting. Brrr!

The Wolves of Willoughby Chase by Joan Aiken

The Girl Who Speaks Bear by Sophie Anderson

The Family Under the Bridge by Natalie Savage Carlson

The Bears on Hemlock Mountain by Alice Dalgliesh

The Lotterys More or Less by Emma Donoghue

Ophelia and the Marvelous Boy by Karen Foxlee

Odd and the Frost Giants by Neil Gaiman

The Doldrums and the Helmsley Curse by Nicholas Gannon

Julie of the Wolves by Jean Craighead George

The Vanderbeekers of 141st Street by Karina Yan Glaser

The Lion, the Witch and the Wardrobe by C.S. Lewis

The Poet’s Dog by Patricia MacLachlan

Astrid the Unstoppable by Maria Parr

The Barren Grounds by David A. Robertson

May B. by Caroline Starr Rose

“It snowed last year too: I made a snowman and my brother knocked it down and I knocked my brother down and then we had tea.”
~Dylan Thomas (from A Child’s Christmas in Wales)

Comments Off on Wintry Adventures

October is my favorite month of the year, not just because it’s so cool and colorful, but because it has the funnest holiday: Halloween! To celebrate, here’s a list of creepy reads that’ll leave you feeling delightfully spooked. Read them at night with a steaming cup of your favorite autumn tea.

The House with Chicken Legs by Sophie Anderson

The Halloween Tree by Ray Bradbury

The Ghost Road by Chris Cotter

The Witches by Roald Dahl

A Curious Tale of the In-Between by Lauren DeStefano

The Graveyard Book and Coraline by Neil Gaiman

Wait Till Helen Comes and other books by Mary Downing Hahn

The Great Ghost Rescue and Dial-a-Ghost by Eva Ibbotson

How to Catch a Bogle Trilogy by Catherine Jinks

The Dark Thirty by Patricia McKissack

The Book of Bad Things and other books by Dan Poblocki

City of Ghosts, Tunnel of Bones, and Bridge of Souls by Victoria Schwab

The Accidental Afterlife of Thomas Marsden by Emma Trevayne

Double, double toil and trouble; Fire burn and teapot bubble. Give me autumn, give me tea; Give me spooky Halloweens!

Comments Off on Spooky JFIC Revisited

In honor of Hispanic Heritage Month (September 15 – October 15), here are several jFIC books that are available in both English and Spanish:

Before We Were Free / Antes de ser libres by Julia Álvarez

“I do what I can to make the world a happier place. For example, I had my coffee today.” ~Sweatpants And Coffee, LLC

Comments Off on For Hispanic Heritage Month

JFIC Novels That Take Place in the Summer

JFIC novels that take place in the summer and were published between 2017 and 2021:

All the Ways Home by Elsie Chapman

Any Day with You by Mae Respicio

Battle of Junk Mountain (The) by Lauren Abbey Greenberg

Effie Starr Zook Has One More Question by Martha Freeman

Emperor’s Riddle (The) by Kat Zhang

Epic Fail of Arturo Zamora (The) by Pablo Cartaya

Finally, Something Mysterious by Doug Cornett

From the Desk of Zoe Washington by Janae Marks

Girls of Firefly Cabin (The) by Cynthia Ellingsen

Guggenheim Mystery (The) by Robin stevens

Hope in the Holler by Lisa Lewis Tyre

House that Lou Built (The) by Mae Respicio

Key to Everything (The) by Pat Schmatz

Kind of Paradise (A) by Amy Rebecca Tan

Line Tender (The) by Kate Allen

Matchstick Castle (The) by Keir Graff

Mystery of the Moon Tower (The) by Francesco Sedita

Parker Inheritance (The) by Varian Johnson

Rating Your Bunkmates and Other Camp Crimes by Jennifer Orr

Rules of the Ruff by Heidi Lang

Season of Styx Malone (The) by Kekla Magoon

Shouting at the Rain by Lynda Mullaly Hunt

Summer and July by Paul Mosier

This Would Make a Good Story Someday by Dana Alison Levy

Thousand Questions (A) by Saadia Faruqi

To Night Owl from Dogfish by Holly Goldberg Sloan

What Happens Next by Claire Swinarski

When I Hit the Road by Nancy J Cavanaugh

When Life Gives You Mangos by Kareen Getten

Where the Watermelons Grow by Cindy Baldwin

Of the ones I’ve read, I particularly enjoyed Lemons by Melissa Savage, a funny and touching story of two friends searching for BigFoot while coping with family loss.

“American-style iced tea is the perfect drink for a hot, sunny day. It’s never really caught on in the UK, probably because the last time we had a hot, sunny day was back in 1957.” ~Tom Holt

Comments Off on JFIC Novels That Take Place in the Summer

May is both Older Americans Month and Asian American and Pacific Islander Heritage Month. Here’s a list of 25 middle grade books that include grandparents. Several are by Asian American authors. 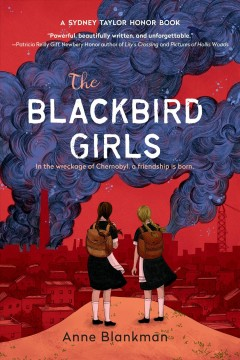 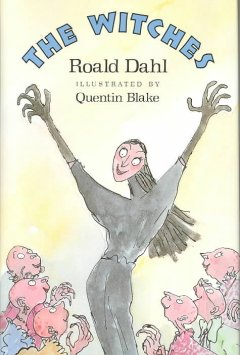 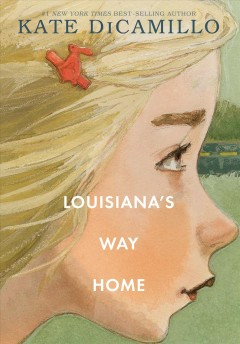 Brendan Buckley’s Universe and Everything in It / Sundee Tucker Frazier 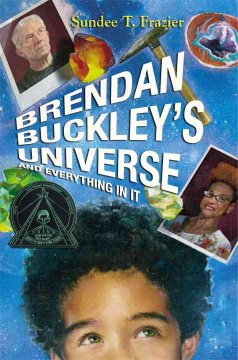 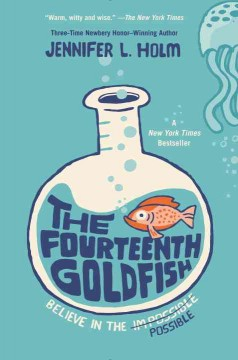 Sunny Side Up / Jennifer L. Holm 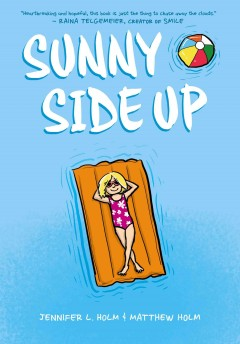 The Thing About Luck / Cynthia Kadohata When You Trap a Tiger / Tae Keller 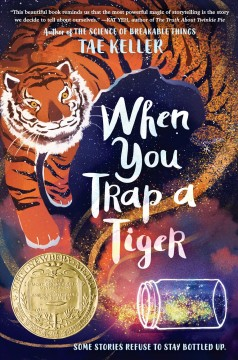 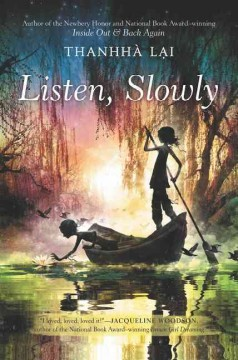 Dream Within a Dream / Patricia MacLachlan 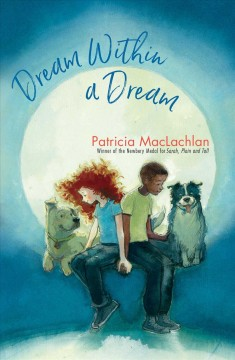 In the Footsteps of Crazy Horse / Joseph Marshall III 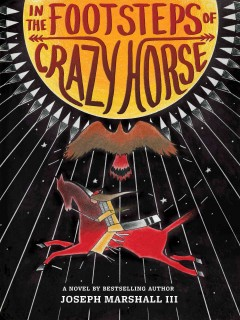 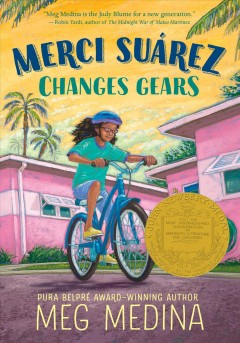 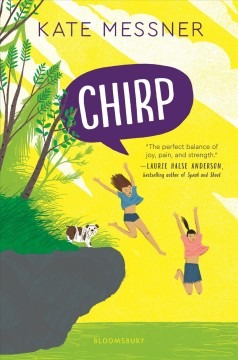 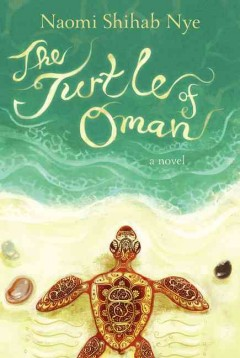 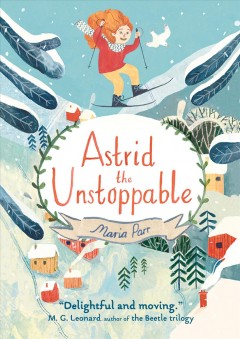 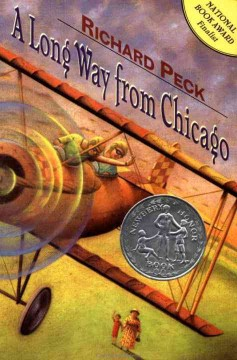 A Year Down Yonder / Richard Peck 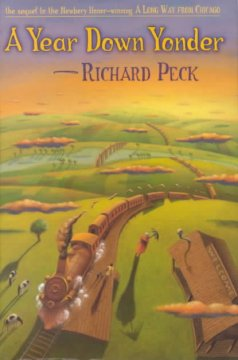 As Brave as You / Jason Reynolds 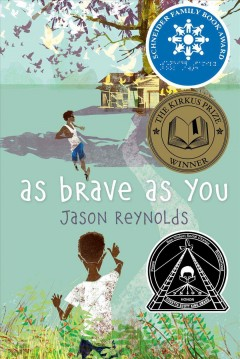 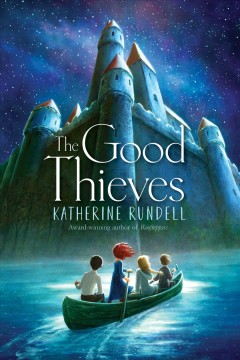 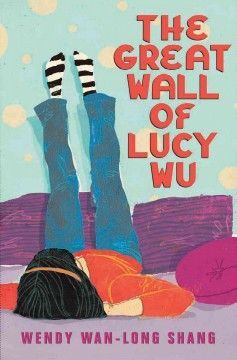 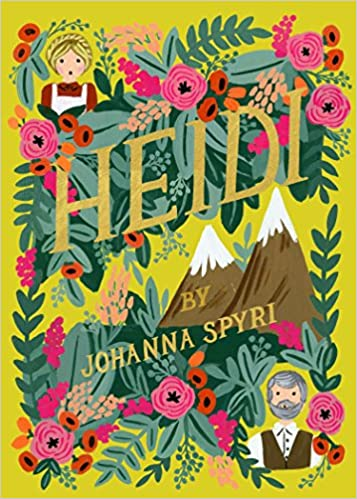 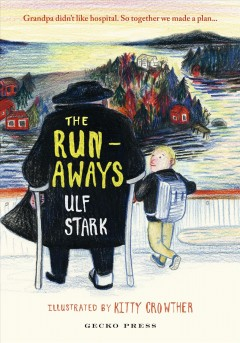 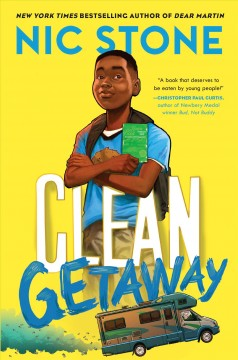 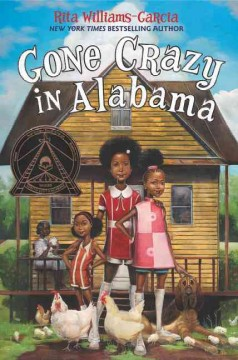 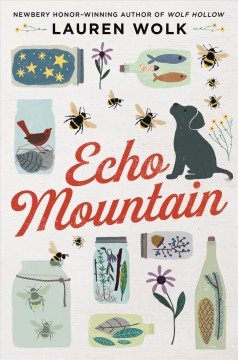 “Drink your tea slowly and reverently, as if it is the axis on which the world earth revolves — slowly, evenly, without rushing toward the future.” ~Thich Nhat Hanh

Comments Off on JFIC with Grandparents

April is National Poetry Month, so here’s a list of outstanding novels written in verse. All have received starred reviews, and several have also won awards.

Inside Out and Back Again by Thanhha Lai (award winner)

May B. by Caroline Starr Rose (award winner)

Other Words for Home by Jasmine Warga (award winner)

“Time for you and time for me,
And time yet for a hundred indecisions,
And for a hundred visions and revisions,
Before the taking of toast and tea.”
~T.S. Eliot

Comments Off on JFIC Novels in Verse